If you have been considering a short sale for your home in San Antonio TX, you’ll be excited to know that the Mortgage Forgiveness Debt Relief Act of 2007 was extended through the end of 2013.

The Mortgage Forgiveness Debt Relief Act extends mortgage cancellation relief for San Antonio home owners and sellers through disallowing taxes on the portion of their mortgage debt forgiven by their lender.

As short sales have represented a large sector in the housing market of late, the extension is seen by many as key to a continued recovering housing market. According to the U.S. Foreclosure & Short Sales Report™ complied by RealtyTrac, the last quarter of 2012, showed short sales as representing 19 percent of residential home sales in the United States. See the full report by clicking here.

According to RealtyTrac Vice President Daren Blomquist, the increase in short sales and distressed properties showed that “both lenders and at-risk homeowners are realizing that short sales are often a better alternative than foreclosure.” Blomquist went on to explain that had the Mortgage Forgiveness Debt Relief Act expired, homeowners would have seen their income tax increase since the unpaid loan balance created by the short sale would have been considered taxable income for many home sellers. 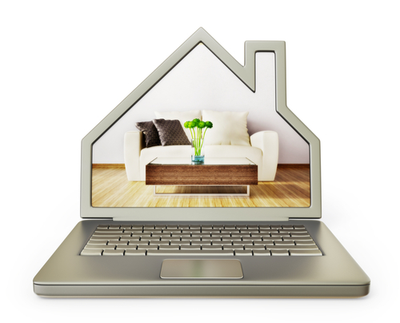 How COVID-19 May Affect Your Next Home Purchase